1st Class - $50 OR MORE | UPS $200 OR MORE*U.S. orders only. Orders must contain only Single Cards.
Home Miscellaneous Collector Items
← Back to Collector Items 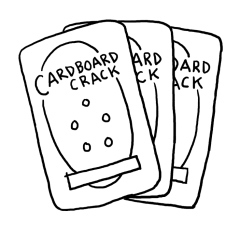